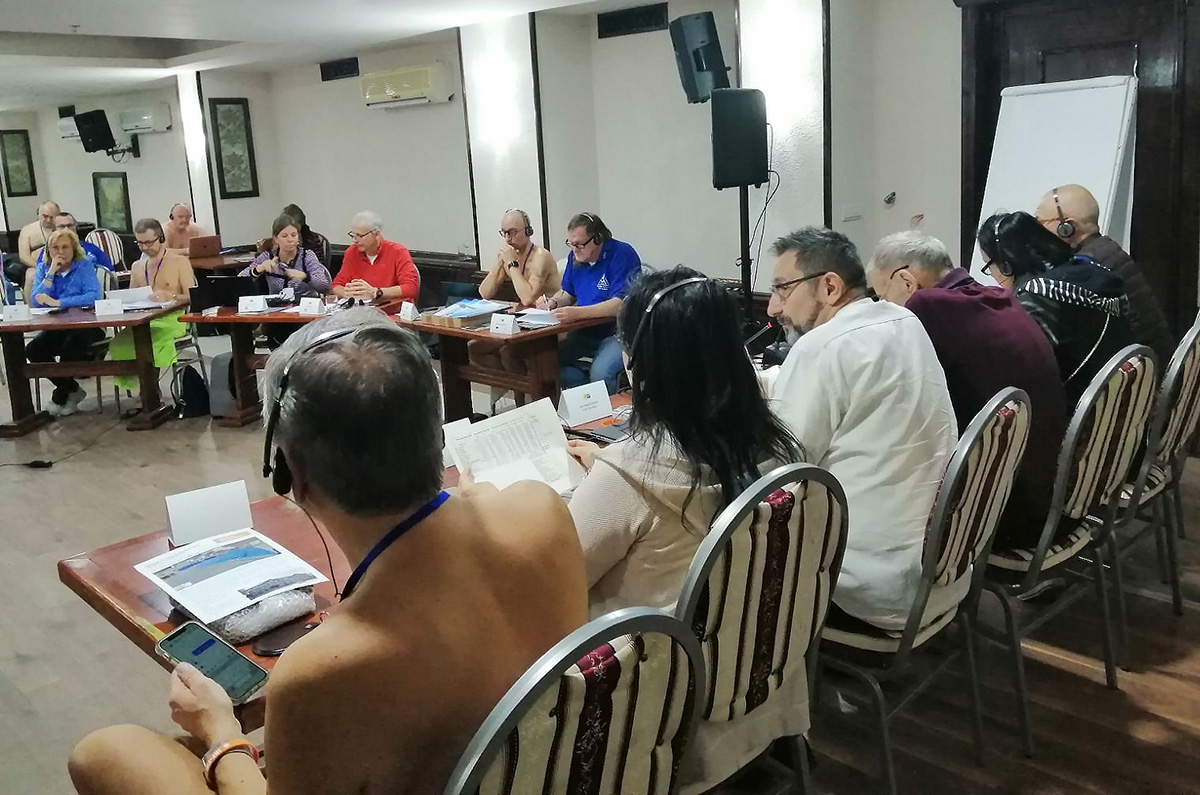 For the first time, a congress of the European naturist organization was held in Belgrade

“It is our pleasure to see that this international meeting is held in Belgrade, especially during this globally challenging period and that the foreign guests could be introduced to a part of a rich tourism of Serbia including the events in the scope of naturism.” was said by Mr. Dejan Crnomarković, the representative of the Tourist organization of Serbia, during the opening of the event.

This year’s EuNat congress held in Belgrade, which was the 12th in its history, will be remembered as the first one during which all the participants were enabled and encouraged to be without clothes, including during the meeting as well and during the activities.

“The fact that this vast number of delegates has responded to the meeting in this beautiful Belgrade, despite many challenges which are facing our society, proves that naturism has special meaning for all of us and also shows our devotion towards people and surrounding.” were words if Mr. Armand Ceolin, the secretary of EuNat.

“We are honored that our organization has received the role of the organizers of this congress, on our 10th anniversary of INF-FNI membership and we are especially glad that we could show part of Serbian’s tourism to our guest, who came here for the first time.”, said Mr. Goran Filipović, the president of Naturist organization of Serbia, NOS.

Among many guests, during the opening of the congress on Friday evening, the representatives of the Tourist organization of Serbia attended the event as well as the of the most talented flute players, Dragiša Antić accompanied by his student. The three-day naturist congress was held with the help of its partner - The tourist organization of Serbia, hotel Balaševć, and Nenex Trade d.o.o. 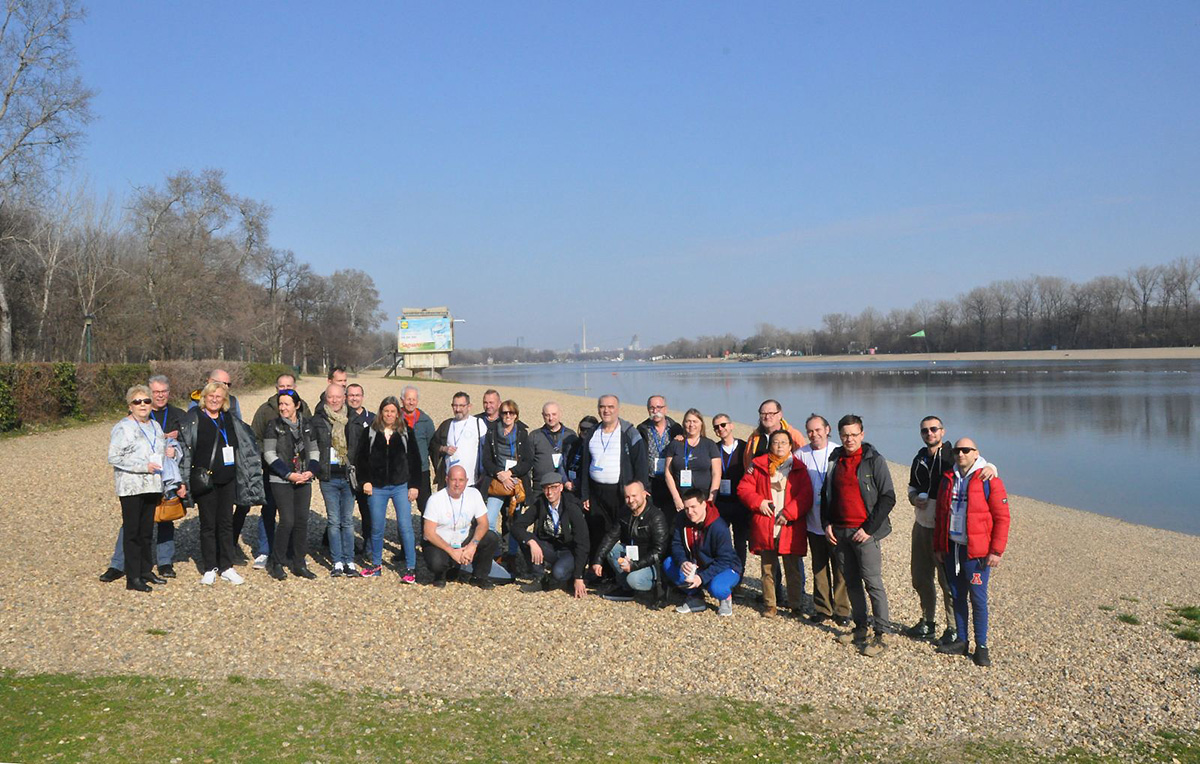 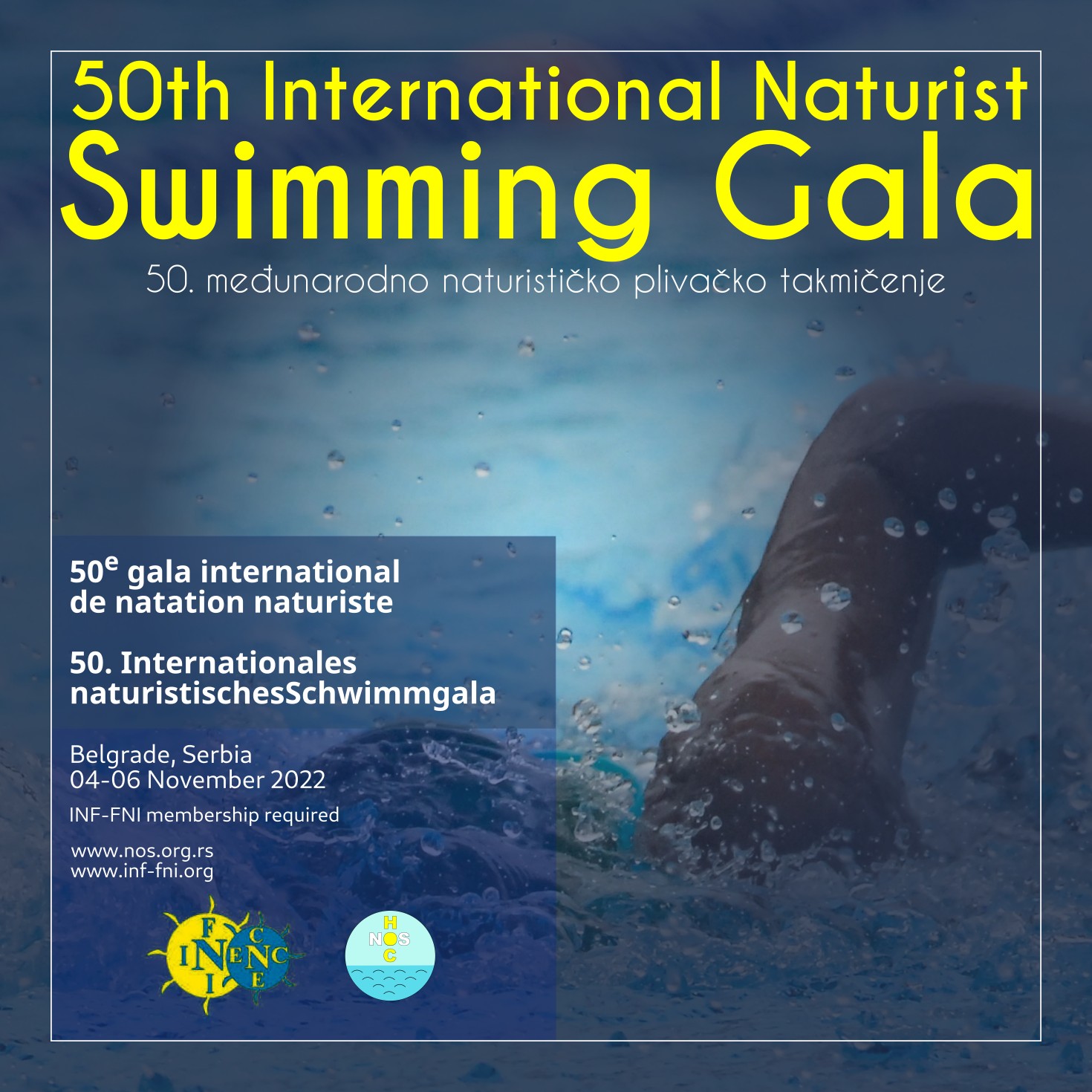 We are proud and pleased to announce and organize the 50th…

For the first time, a congress of the European naturist organization was held in Belgrade 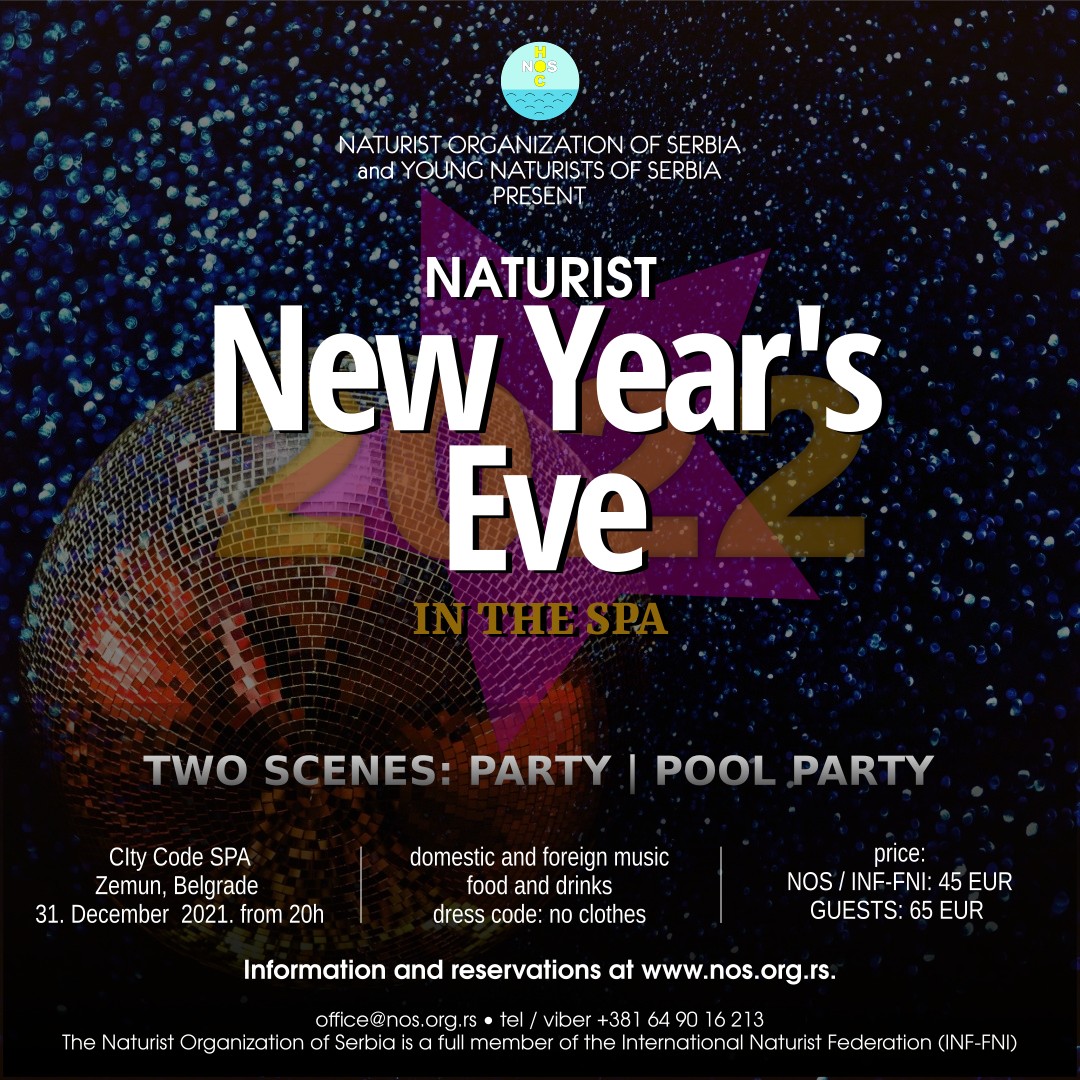